Change Ad Consent Do not sell my data Huskies in the Pros (Baseball) | Page 38 | The Boneyard
Menu
Log in
Register
Install the app
You are using an out of date browser. It may not display this or other websites correctly.
You should upgrade or use an alternative browser.

Huskies in the Pros (Baseball) 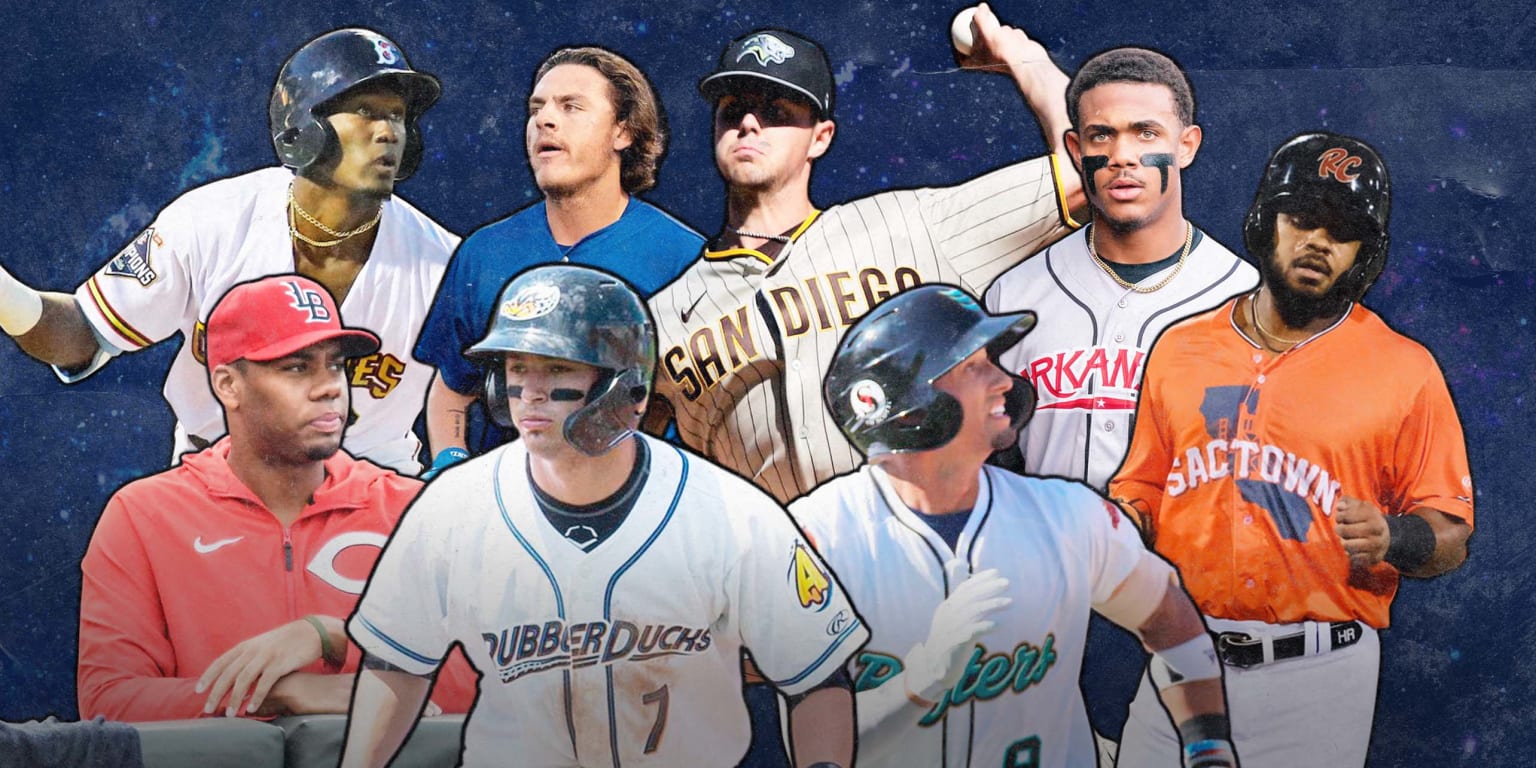 40-man deadline: Which prospects made it?

It was decision time for Major League front offices today. All 30 teams had until 6 p.m. ET to make decisions about their 40-man rosters. Some prospects earned a coveted spot, some did not and will thus be eligible to be picked up by another team in the Rule 5

www.mlb.com
Tim Cate could very well looking for a new team or could be taken in the Rule 5 Draft.
“All 30 teams have until Nov. 19 to make decisions about their 40-man rosters. Some prospects will earn a coveted spot, some will not and will thus be eligible to be picked up by another team in the Rule 5 Draft, which will take place at the Winter Meetings in Orlando on Wednesday, Dec. 8.”
“Players first signed at age 18 must be added to 40-man rosters within five seasons or they become eligible to be drafted by other organizations through the Rule 5 process. Players signed at 19 years or older have to be protected within four seasons. Clubs pay $100,000 to select a player in the Major League phase of the Rule 5 Draft. If that player doesn't stay on the 25-man roster for the full season, he must be offered back to his former team for $50,000.”


Ryan Fuller was an Avery Point player before arriving to play in Storrs. it is nice to see Avery Point have another presence in MLB, joining Pete Walker, the Toronto pitching coach who like Fuller played at both Avery Point and in Storrs.
Last edited: Nov 15, 2021 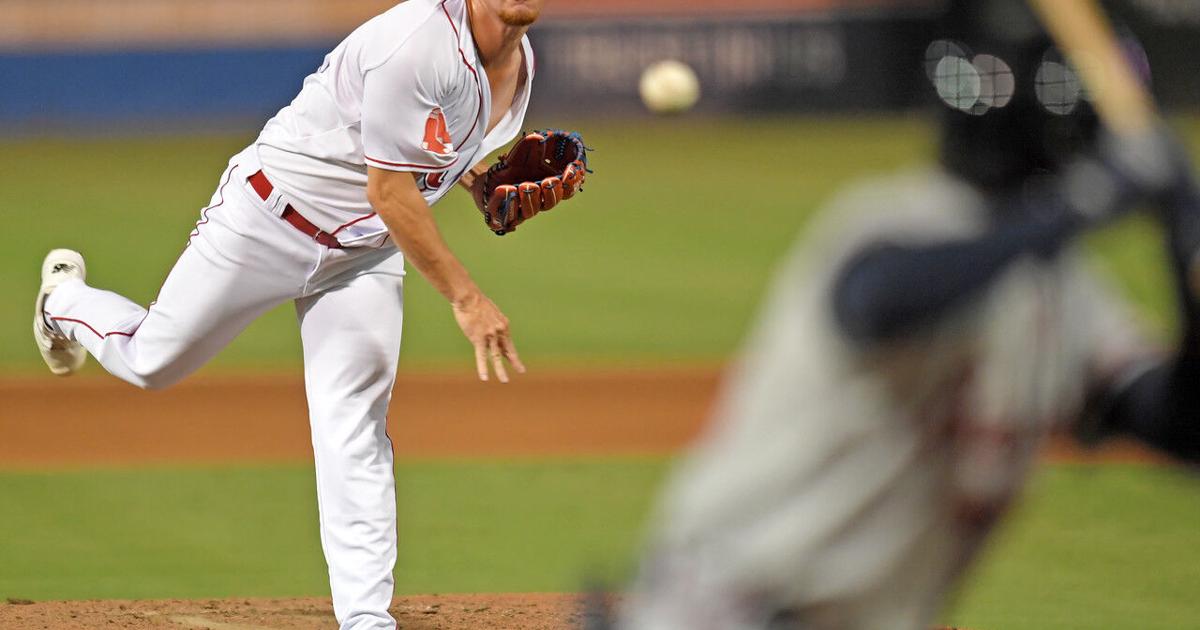 Methuen's Wallace made big strides in first year with Sox

Playing for the Boston Red Sox has always been Jacob Wallace’s dream.